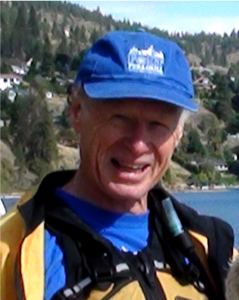 Grant Rawstron - FLCC Rep
Grant has been an FLCC Club member since 1996 and has held Commodore, Vice – Commodore, and Treasurer positions while the club was only a sprint kayak club for youth. Active in the Fort Langley Community, he has been an organizer of events for both canoe and community over the years. He obtained community funding to purchase the FLCC voyageur fleet for introducing team boat paddling to adults with the goal of establishing dragon boating in our community. He is presently a director of PacificSport Fraser Valley Board. He enjoys a long working relationship with the Township of Langley through, amongst other things, being the Provincial Advisor for Canoeing at the BC Summer Games which Langley hosted three times. In his current role with FCKC he is leading many important initiatives as well as mentoring a new board.

Fun Fact: Grant is a local dentist, so the kids love to see him on the water with them, and not at his job. 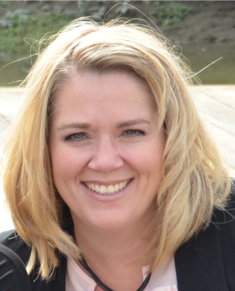 Andrea is a teacher who works with at risk youth in the Surrey School district. She brings a high level of expertise in fundraising to the club.

Fun fact: Andrea has one son who is a paddler, and one who is in rowing. The competition for water domination is fierce at their dinner table. 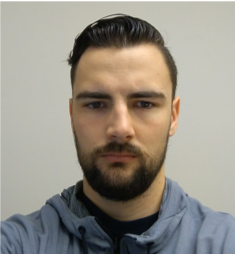 Elliot Hoyt - Athlete Representative
Elliot Hoyt has been a flatwater paddler with Fort Langley Canoe Club since 2003. He won flatwater marathon nationals in 2008 in both singles and doubles, and represented Team BC in 2009 at the PEI Canada Summer Games. In 2017, he finished 6th in Doubles Kayak 1000m for Fort Langley at the Canadian Championships. Elliot has also served as Head Coach of the Sprint division of FLCC in 2011.

Fun Fact: Elliot is the paddle whisperer and comes to the rescue of any of the kids who need his help.