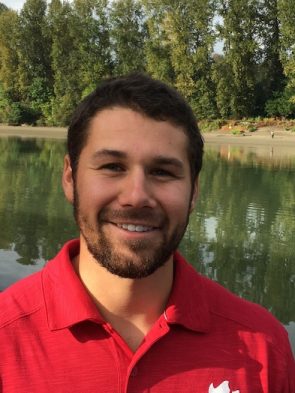 My name is Connor Fehr, and I am from Chelsea, Quebec. I have been paddling for as long as I can remember.  Growing up I paddled at the Cascades Canoe Club, which was a very young and small club. I was actually part of the first paddling program ever offered at Cascades, consisting of 8 children. I grew to love the sport and started to compete competitively, I was a member of the Quebec provincial team for 3 years from 2011-2013. In 2012 my c2 partner and I won c2 200m at Nationals.  This was Cascades first ever national championship and my fondest memory in paddling. I have been coaching at Cascades since the summer of 2013 and have served as the Assistant Head Coach for the last two seasons. Working as a coach has given me another form of appreciation  for paddling and has allowed me to stay involved in the paddling community. I am very excited to be part of FCKC as Head Coach and look forward to everything that is to come!